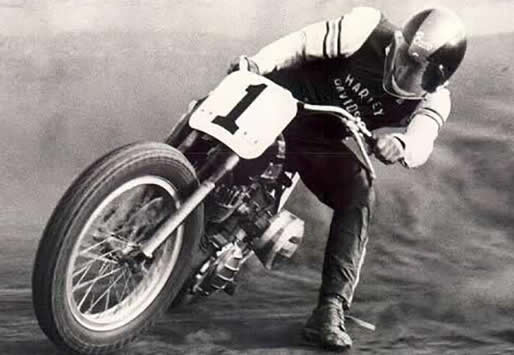 Speed is one of the oldest American traditions. In the great American landscape, we’ve sectioned off areas of land, tilled them as flat as possible, tied a rope around an oval, and then turned out a faction of speed-hungry young men to see who can go around it the fastest. Flat track racing has been around […] 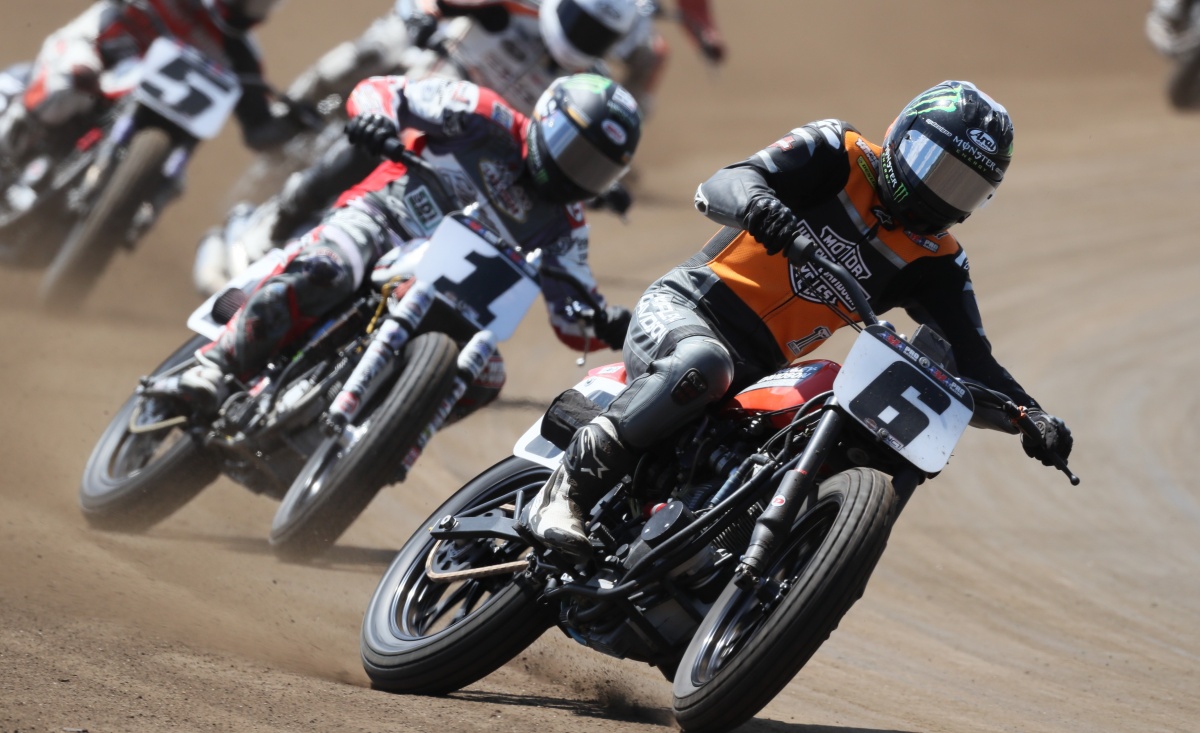 NBCSN join forces for 2017 season DAYTONA BEACH, Fla. (Jan. 10, 2017) – American Flat Track proudly announces an exclusive television partnership with NBCSN for the 2017 season. All 18 rounds, from the season-opening DAYTONA TT to the American Flat Track Finals in Southern California, will air in one-hour, tape-delayed telecasts on Thursday nights throughout […]